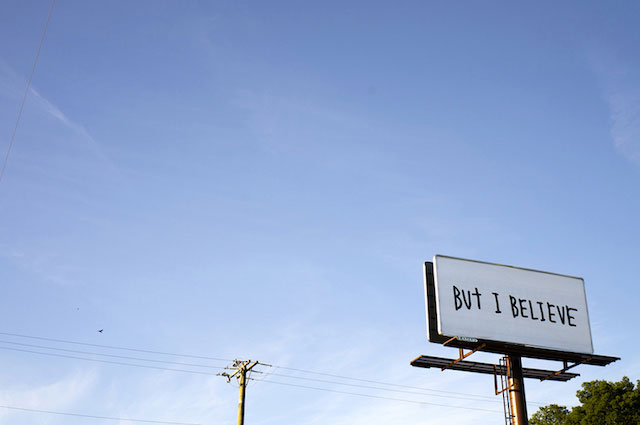 Over 2.3 million people are currently held in American prisons, jails, and detention facilities. Many of them will be there for years, even for life. In most states, even juveniles can be put in solitary confinement, and visitation is becoming more difficult and expensive. It’s another world, largely cut off from the rest of us. A recent series from Know Hope aims to take one small step at bridging that gap.

Vicariously Speaking stems from letters that Know Hope has been receiving from inmates on death row in Nashville, TN. He used snippets of their words, re-wrote them in his own distinctive handwriting, and had the messages installed as a series of eight billboards as part of Nashville’s Oz Art Fest. It’s a beautiful series.

JUXTAPOZ: „IT TOOK ME TILL NOW TO FIND YOU“ PROJECT BY ADDAM YEKUTIELI 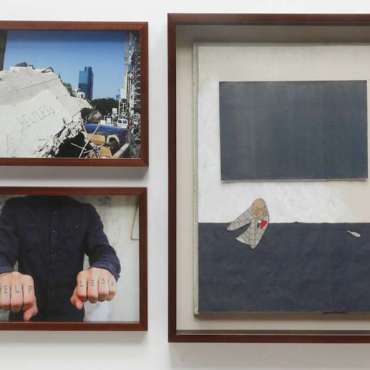 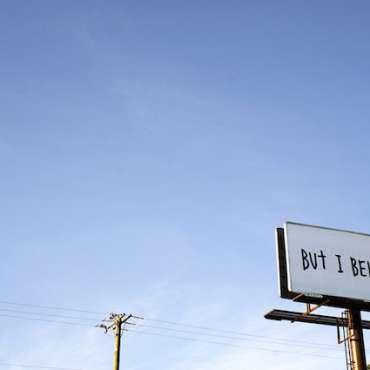 Over 2.3 million people are currently held in American prisons, jails, and detention facilities. Many… 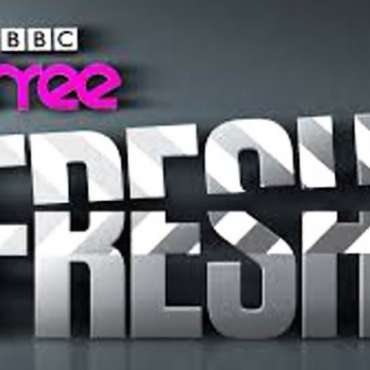 As he prepares for a new exhibition in London, street artist Addam Yekutieli (aka Know… 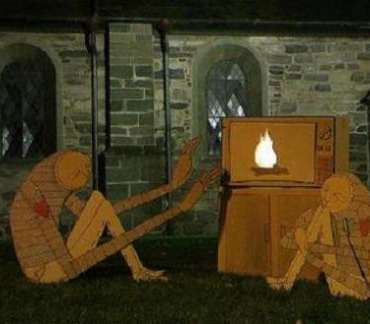