An apartment sky-rise that’s climbing at a prominent Midtown corner will feature an immense mural that developers hope will serve as a gateway to Atlanta’s arts district, officials announced today.

Related Development has christened the 39-story tower at 14th and West Peachtree streets “Apogee Midtown.” Along with a neighboring, multi-story Whole Foods Market flagship, the project will incorporate a mural by artist HENSE — aka, the homegrown Alex Brewer — that will measure almost 100-feet high and 63-feet wide.

Officials said the unique piece will infuse “3-D elements” with colorful abstractions, a combination of wall-painting and sculpture. Renderings suggest it will span roughly 10 stories.

A product of Candler Park and Grady High School, HENSE rose from Atlanta’s graffiti scene to international acclaim and has received other commissions from companies such as Facebook and Apple. 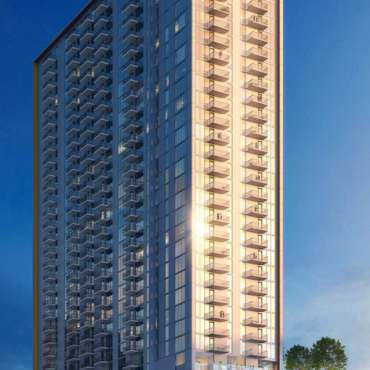 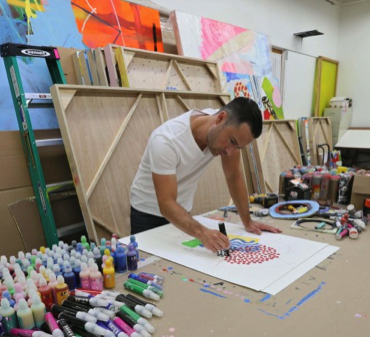 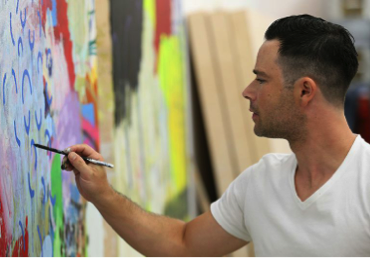 georgiantrend mentioned HENSE as one of 100 most influential Georgians 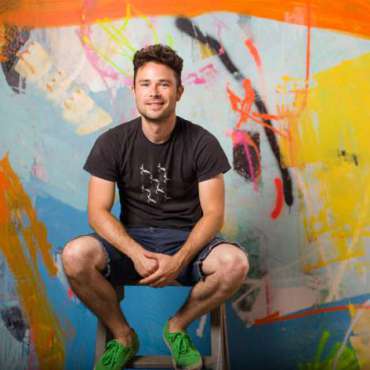 „I’m putting focus on the process and use a spontaneous act of painting. I never… 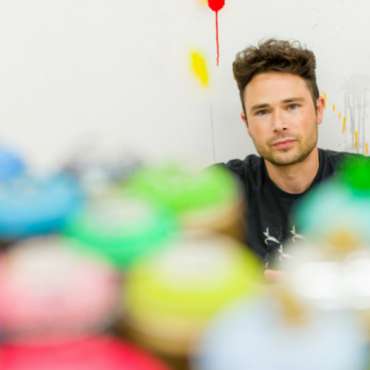 HENSE, aka Alex Brewer, made his name as a graffiti artist and now works as…