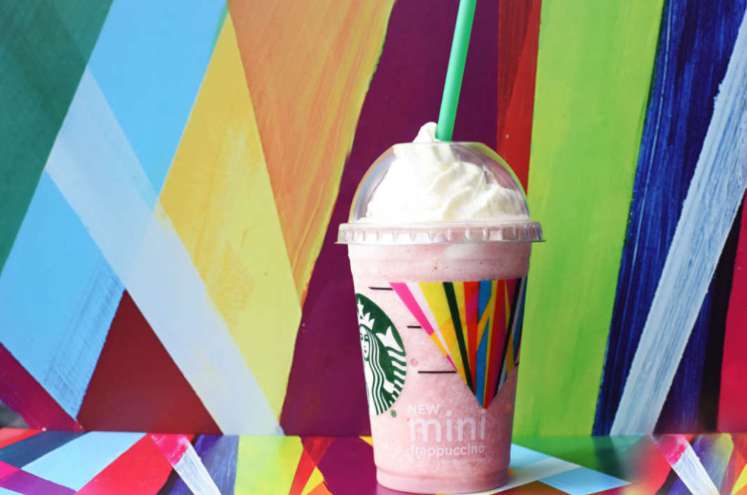 What happens when fair use meets fair trade? A lawsuit is brewing against Starbucks on copyright grounds. Brooklyn-based street artist Maya Hayuk is suing the coffee giant over a colorful new ad campaign she alleges infringes upon her jewel-toned, geometric artwork.

According to Hayuk’s complaint, Starbucks reached out to her last fall through California ad agency 72andSunny about potentially using her work to promote its new Mini Frappuccino. “We love your work,” they allegedly told her.
While a non-disclosure agreement allegedly prevents her from describing her dealings with the company in detail, Hayuk maintains she declined the offer. 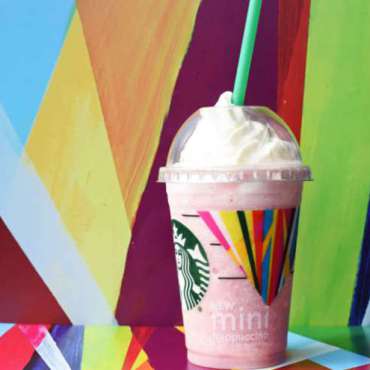 What happens when fair use meets fair trade? A lawsuit is brewing against Starbucks on… 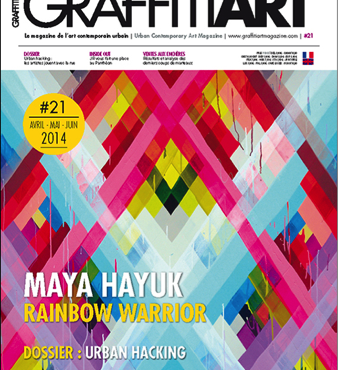 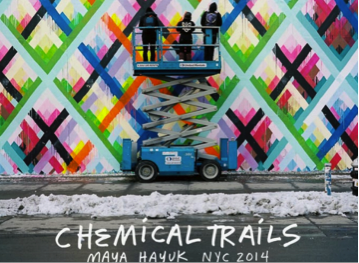