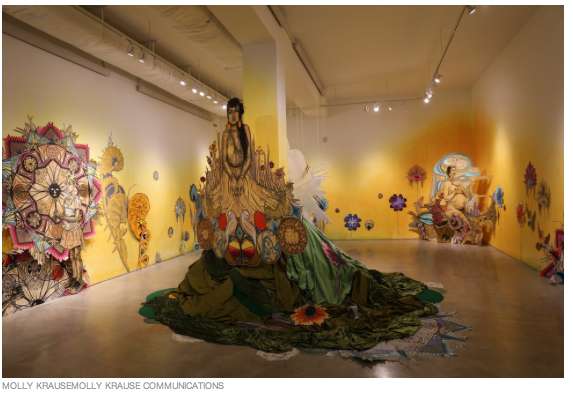 Since the 1800s, people have reported experiencing loved ones’ deaths almost psychically, feeling that they, too, were moving into the beyond.

This phenomenon, which has gained anecdotal support from people around the world regardless of background or religious belief, is often referred to as a “shared-death experience” or “empathic death experience.”

Empathic death experiences don’t always look or feel the same, though similarities between individuals’ accounts help sketch a vague outline of events. The light at the end of the tunnel, for example ― now a hackneyed image associated with the sensation of dying ― originated from the testimonies of people who had undergone near-death or shared-death experiences.

Brooklyn-based artist Caledonia Curry, better known as Swoon, was not familiar with reports of shared-death experiences. That is, until she lived one.

In an interview with The Huffington Post, the artist described an almost paranormal experience. Her mother, she said, had been sick for months, and Swoon had spent a great deal of time at her bedside caring for her. One evening in 2013, Swoon claims she heard her mother’s voice, felt her very presence, even though they weren’t in the same state. 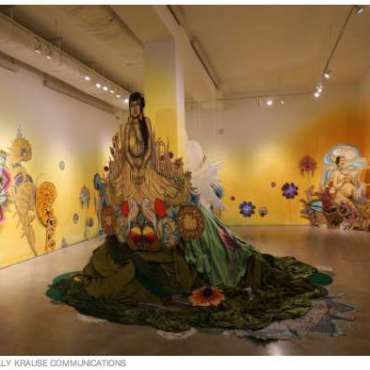 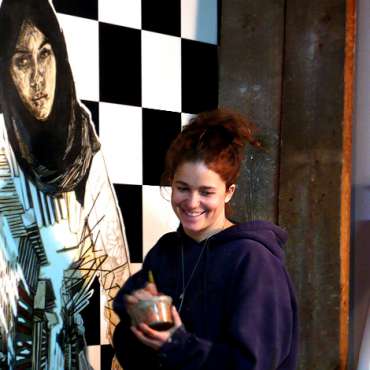 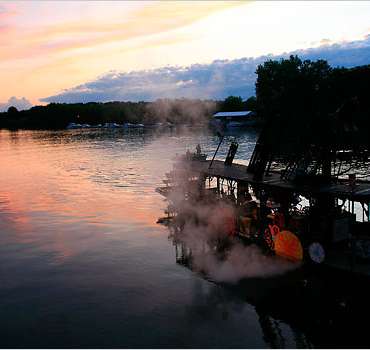